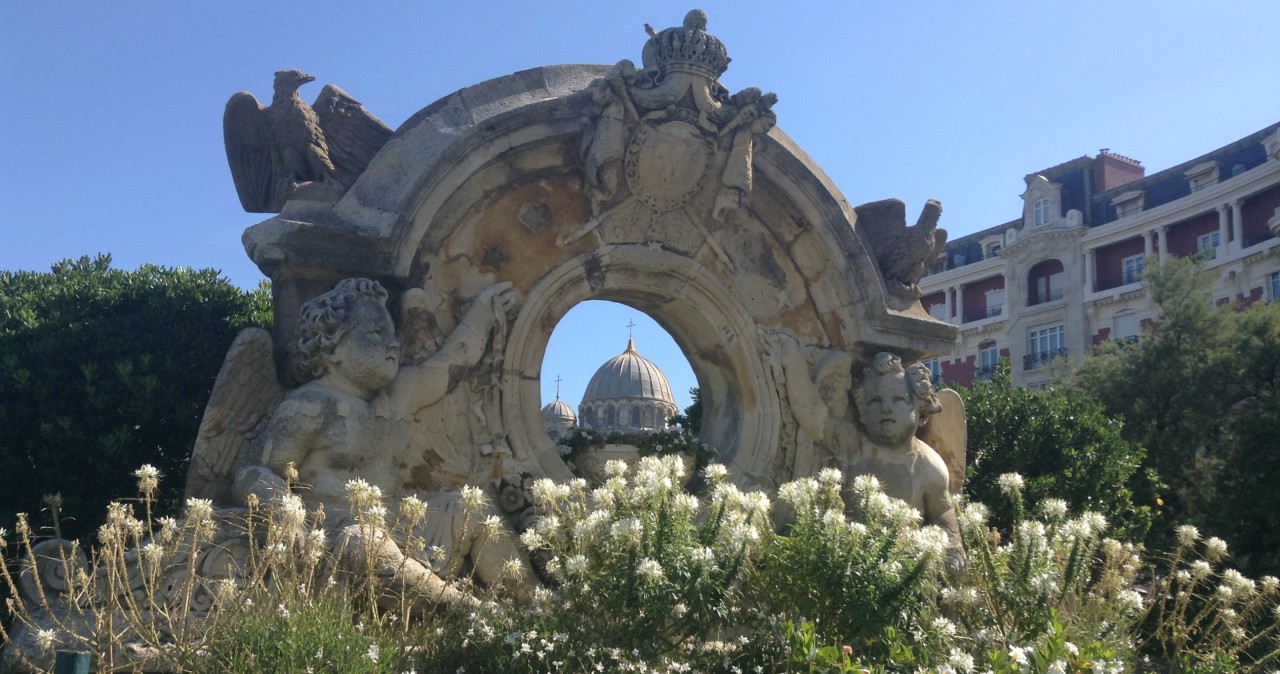 The Orthodox Church is a complex geopolitical reality, and does not constitute a homogenous block. On the contrary, the rise of irredentism during the 19th century has created the basis for constant territorial fragmentation throughout the 20th century. Surprisingly, the worldwide Orthodox population continues to increase. The convergence of these two phenomena is a starting point for a reinvestigation of Orthodox power in International Affairs, as well as a profound strategic change affecting the communion (federation) of the fourteen local Orthodox Churches. In this article, I examine how Orthodoxy, through the process of convening a Holy and Great Council, has responded to geopolitics by developing new approaches, focusing on the dialogue between Orthodoxy and identity, the effects of territorial changes in their strategies for maintaining authority over communities in the Diaspora, and their role in the context of conflicts. The first part of my article takes an epistemological approach to place Orthodoxy in the context of geopolitical studies, while examining the dialectic between the sacred, identity and territory. The second part highlights the persistence of a bipolar paradigm opposing the Patriarchates of Constantinople and Moscow. Finally, I consider the geopolitical challenges for Orthodoxy created by today’s politico-religious crises in Syria.